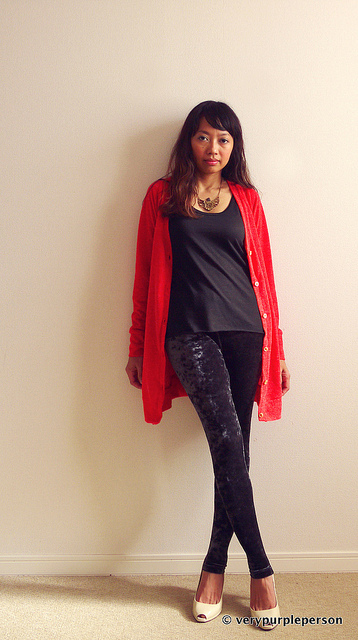 Have you ever wondered where items of clothing get their names from? For instance, why do we call a bikini so? When you stop to consider the history behind why everyday items and places are named thus, it can be quite an interesting idea to trace names back to their root origins and actually discover the reason behind the names, and whether or not they make any sense today. So the focus of this piece is places that lent their names to clothes.

The first women’s bathing suit to resemble what is now known as the bikini came about in 1946 when Parisian designer Jacques Heim debuted the ‘atome’, the world’s smallest swimsuit. Just one year later, Louis Réard introduced an even smaller swimsuit made from just 30 inches of fabric. He named it the bikini after Bikini Atoll, the Pacific Ocean site that became famous for hosting the first atomic bomb test on July 1 the previous year. Nowadays the bikini is available in a variety of styles and cuts – you can find women’s bikinis from missguided.eu in a range of colours and styles to suit your tastes.

The English introduced short trousers to Bermuda almost one hundred years ago. The army serving out there required an appropriate pair of trousers to withstand the hot and tropical temperatures and came up with the solution of a pair of short trousers. During the 1920s, bankers and other businessmen adopted the fashion too and the short trousers became iconic to the place, hence the name Bermuda shorts.

The history behind the name of denim jeans is perhaps a little more interesting than other clothing items as it is two-fold. It is thought that the word jean originates from the French phrase ‘bleu de Genes’, meaning ‘the blue of Genoa’ and is in reference to the sailors of Genoa who worn indigo coloured clothes. The denim fabric used to make jeans came from the French town of Nimes, hence the name denim is derived from ‘de Nimes’ or in English, ‘of/from Nimes’.

The first suit that later became known as the tuxedo, was worn by a Mr James Potter Brown to the Autumn Ball at the Tuxedo Club in New York. Other attending men noticed that his suit was unlike their dinner jackets in that it was a short, tail-less evening jacket tailored specifically for him. The new style of suit became renowned as the right garment to wear to the Tuxedo Club hence and later took on the name tuxedo or as the Americans like to abbreviate, the ‘tux’.

The long sleeved garment known as a jersey is said to have originated from the Channel Island of Jersey which was famous for its knitting trade during the medieval times. Since then, the name jersey has become associated with all kinds of long sleeved knitted garments.

The cardigan gets its name from James Brudenell, also known as the Earl of Cardigan, who is said to have worn this button up sweater to keep himself warm on cold nights. Interestingly, the first use of the word cardigan in a knitting context was in the year 1868, the year Brudenell died.